In the name of Sri Lanka, the country is known by the Sri Lankan people who live in the peninsula. The Neduthans are the meaning of the big island. This is one of the largest islands in Sri Lanka.

To Access The Delta Island, it must be the first to come to the brutal. The Langara and private bus have been used for it. Cruel and pier and the of the day, a few of the daily UK will be in service. They are the ones who have been used by the road development authority, and the kumudinya ship is special. There is no money from passengers to travel in the UK, and they will be able to get the money for the search UK. The Sea is not a rough time, and it’s been a long time to travel between a vicious and Delta, and the sea is a bit more than the time of the ocean. The bus is coming to the island of the Delta Island, and the bus to carry its passengers, and the bus was coming to the island, and the bus was on the road to the passengers. This bus has been used for times a day.

The Delta Island can be seen on the right side of the base, and it’s a-Year-old navy base in the south, and it’s going to be able to see a result of a-Year-old. It’s the first thing to name the island Delta Van Jones Pinay. It may be the first time in the south of the island, and it may be the first time in the Delta’s island, and the government has been published on the Delft Island. The Police, the postal office, the Chief Secretary Office, the school, the wildlife office, and various banks, etc are special. A few of the island’s religious affairs has been set up on a different place on the island of the island. 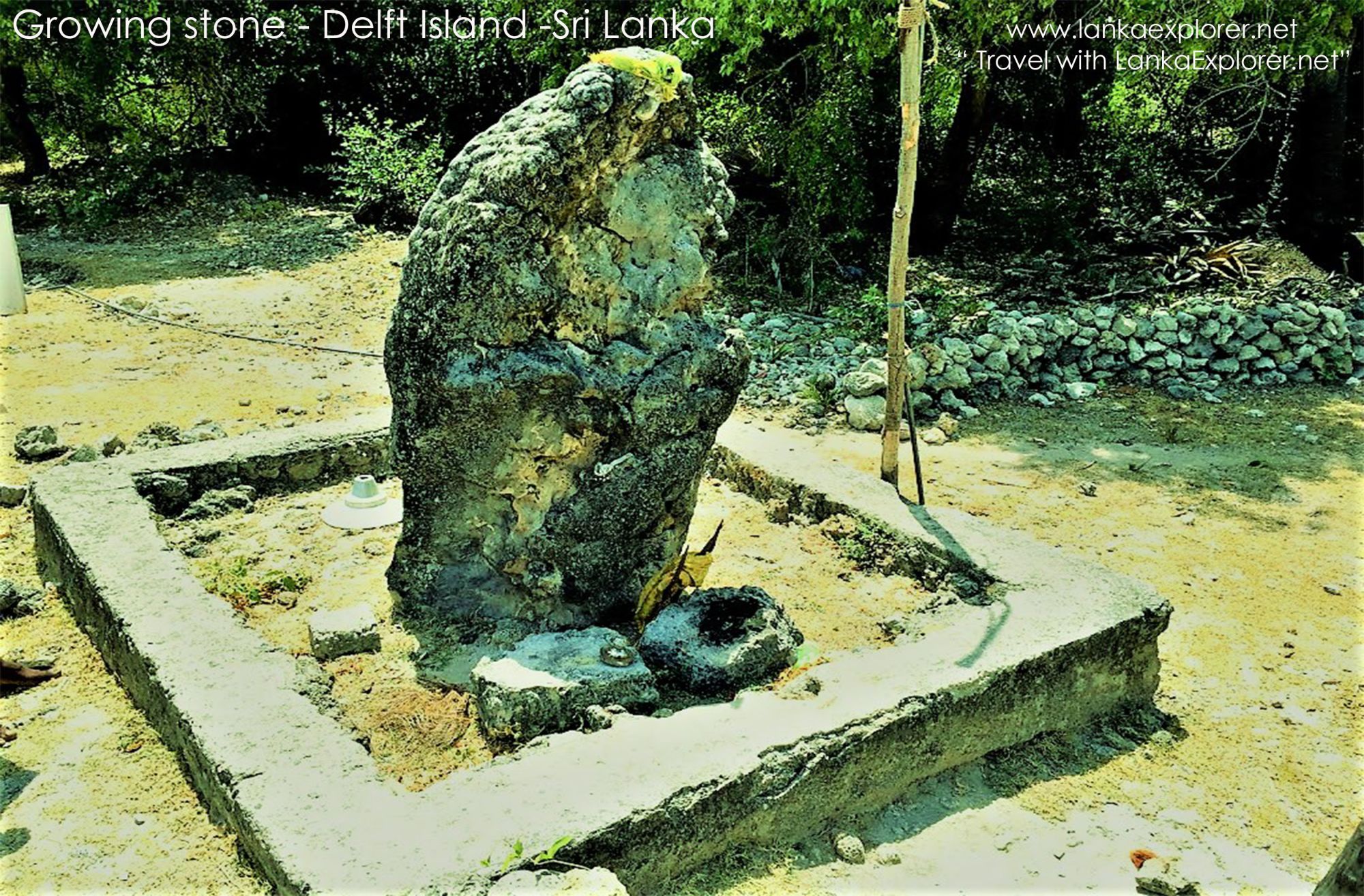 This stone is about five feet from the ground as the stone of growing stone. The people of the island believe this is stone is growing slowly thru the year. there for some people even give flower and lamps for this stone. 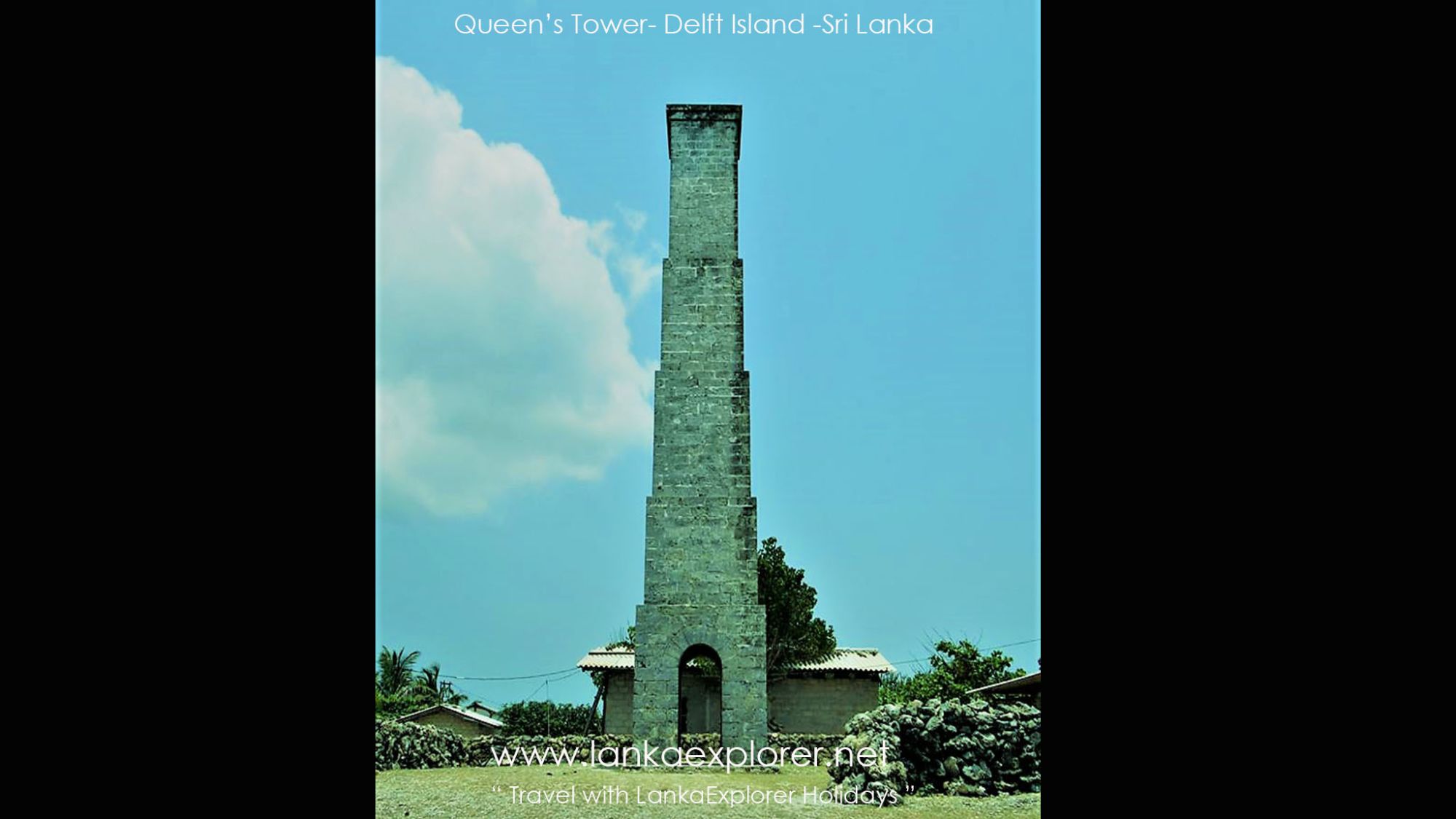 This tower was assumed to be used as an era of dutch. The middle part of here is a smoke window and has been set up as possible to take the wind up. This may be a lot of time in the lower section of the fire, and it could be used for the navy to get a signal to the navy. In the past war, the tower of the sea, the sea of LTTE and the Sri Lanka navy and the Sri Lanka Navy, but the sea tigers have not received space for the sea tigers to take over the Delta Island. 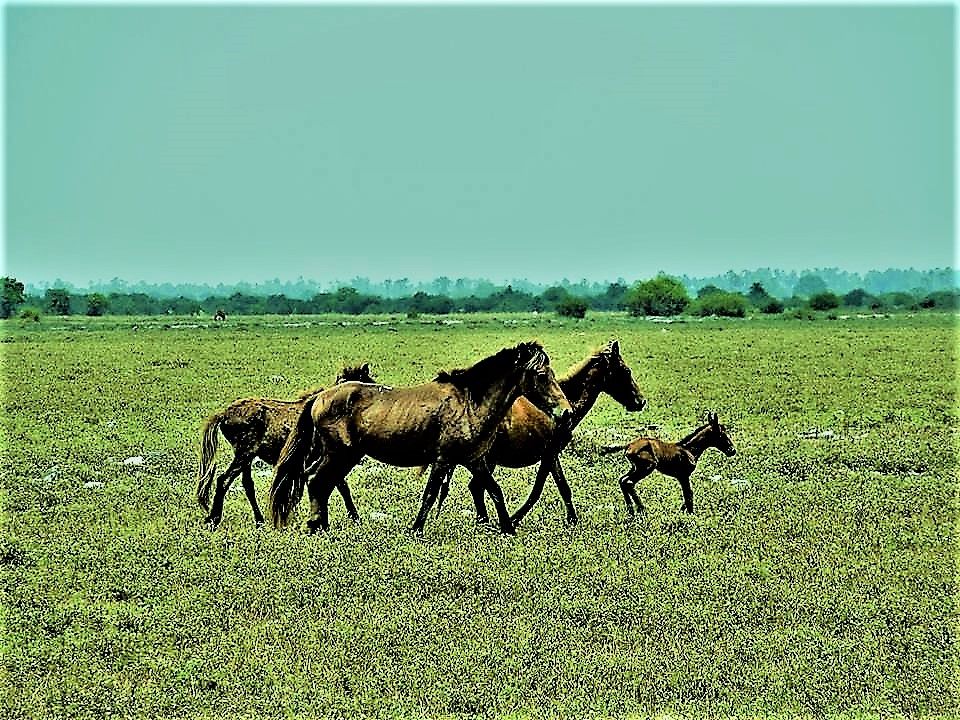 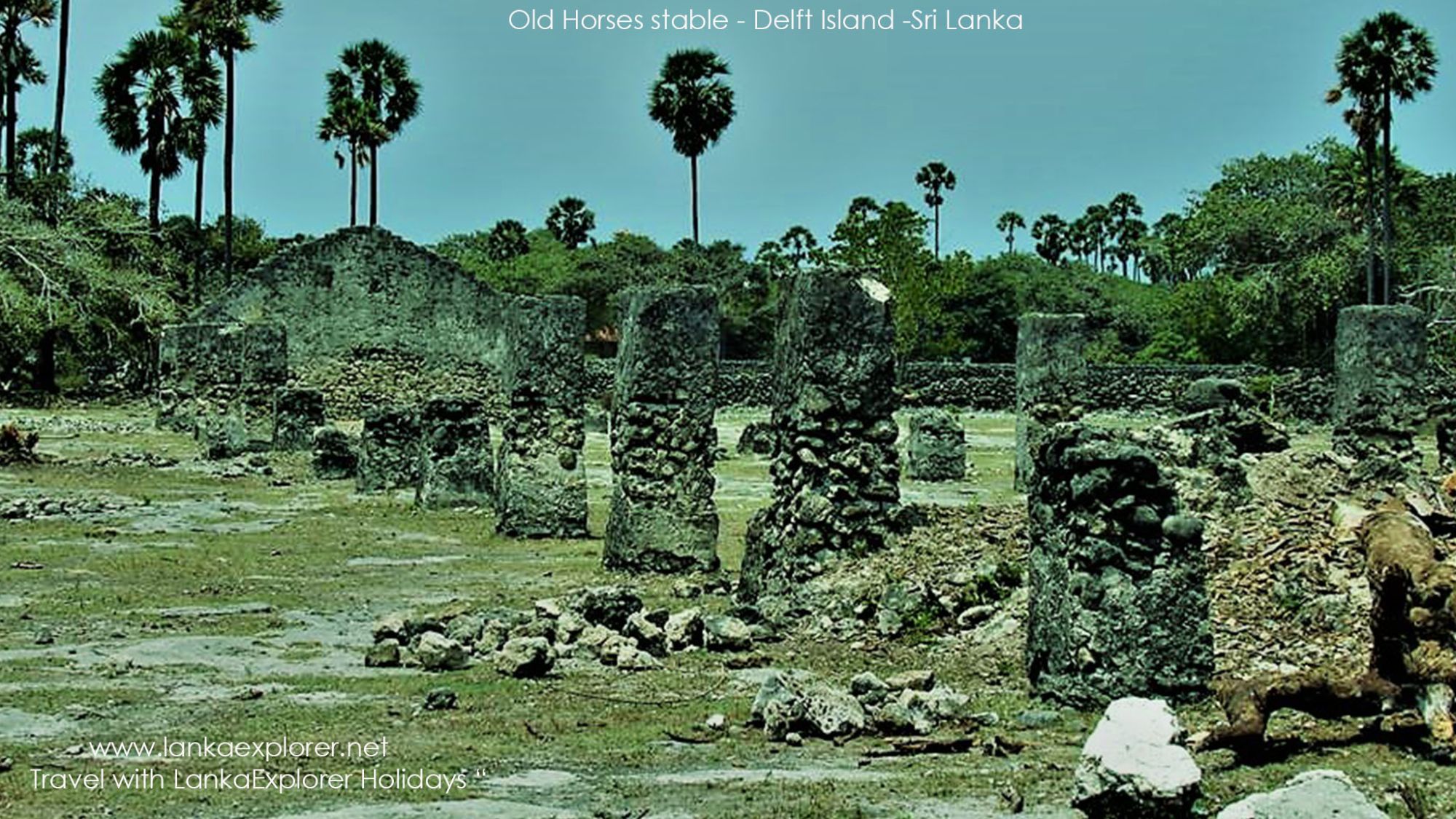 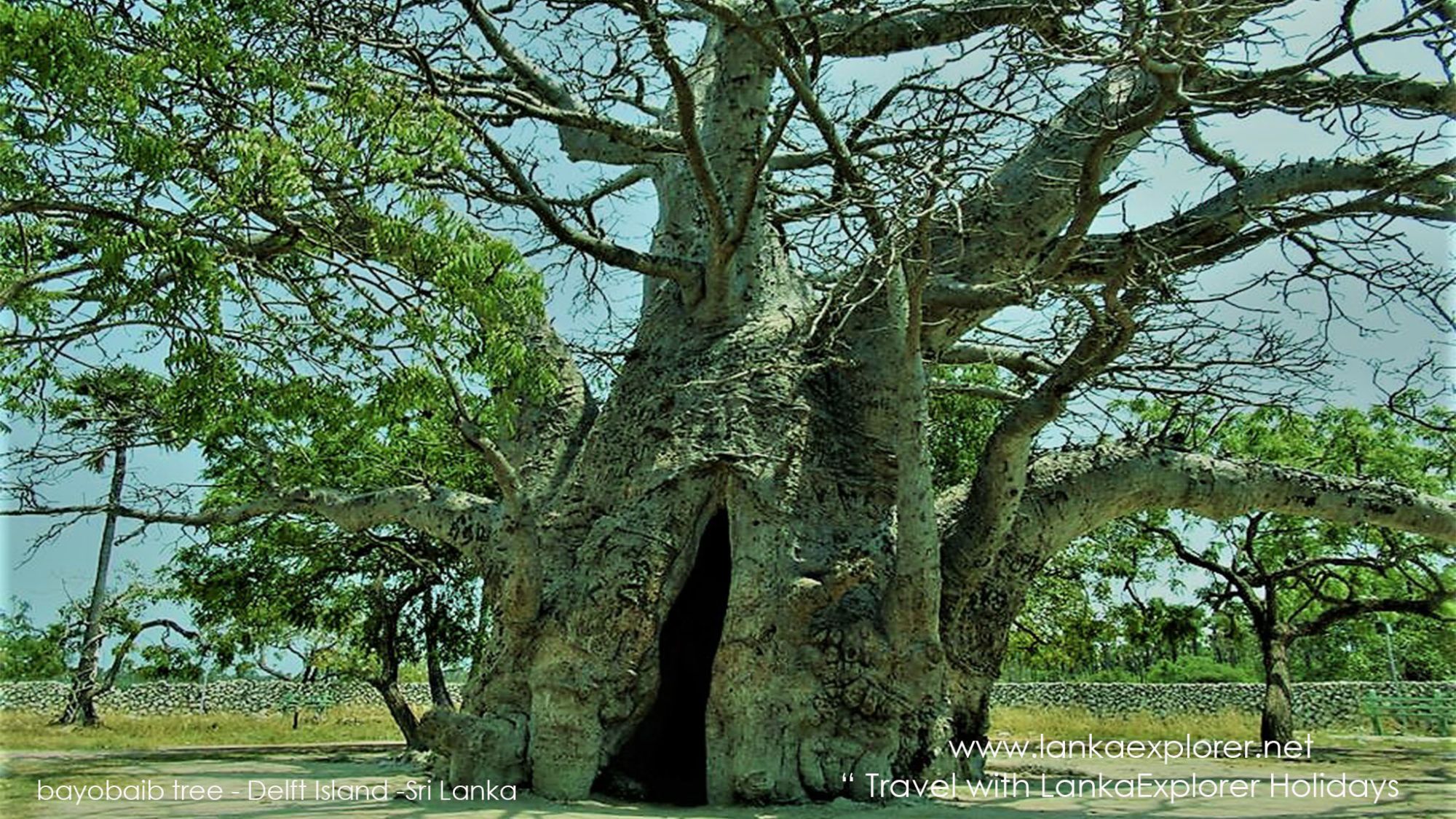 This is also a kind of plant, the manner and Jaffna districts are the same way to Ethiopia and the Jaffna district. The Arab vendors brought South Asia to the South Asia this baobab plant is in Delta Island, and the st of the Dutch Island of Sri Lanka is planted in the Delta Island. The baobab tree is a very large round of Delta, and a few minutes to be able to get into a couple of minutes. This is the most important of the plant in the area, and the body of the body is the most high-size of the repetition of the body 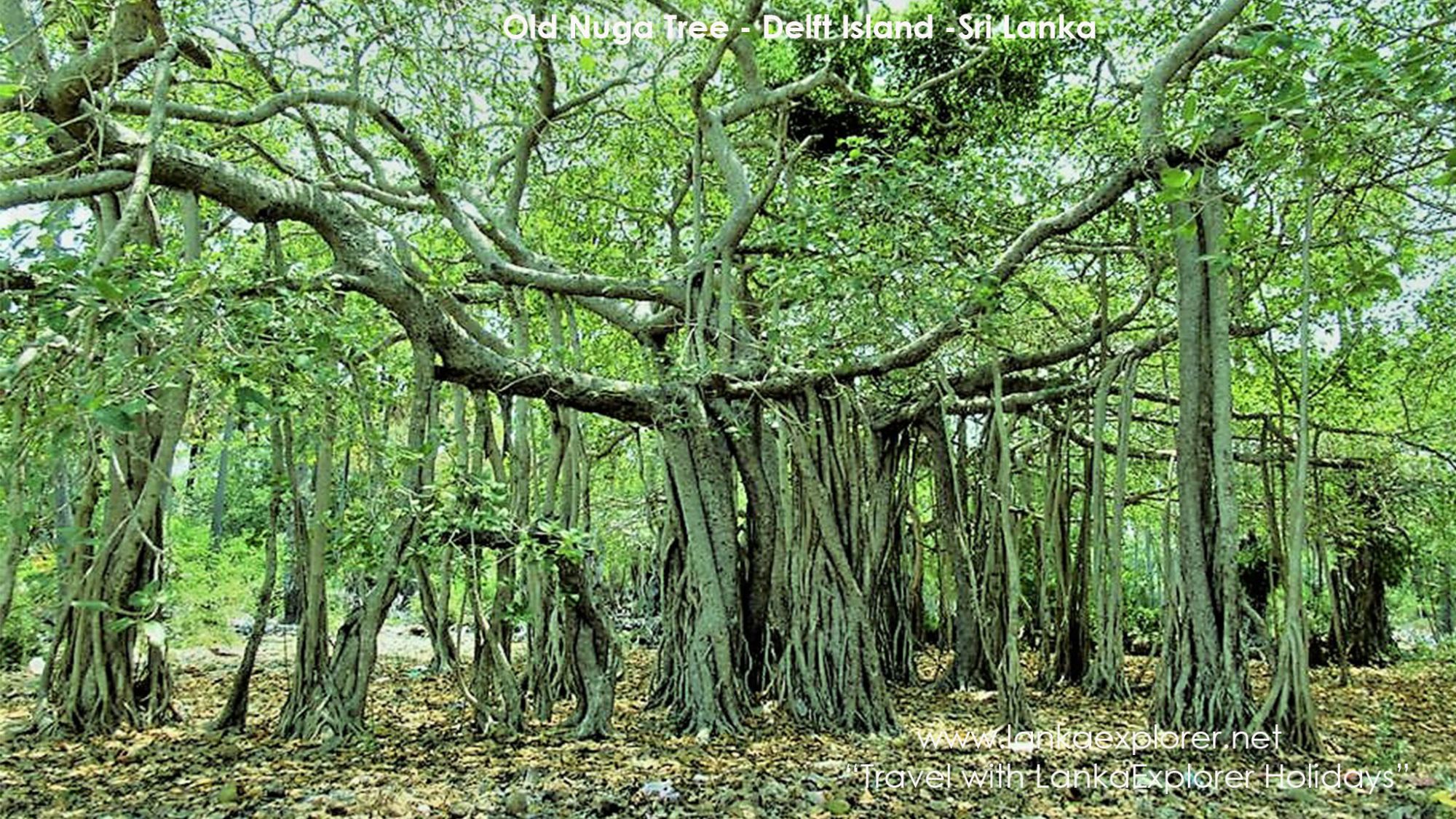 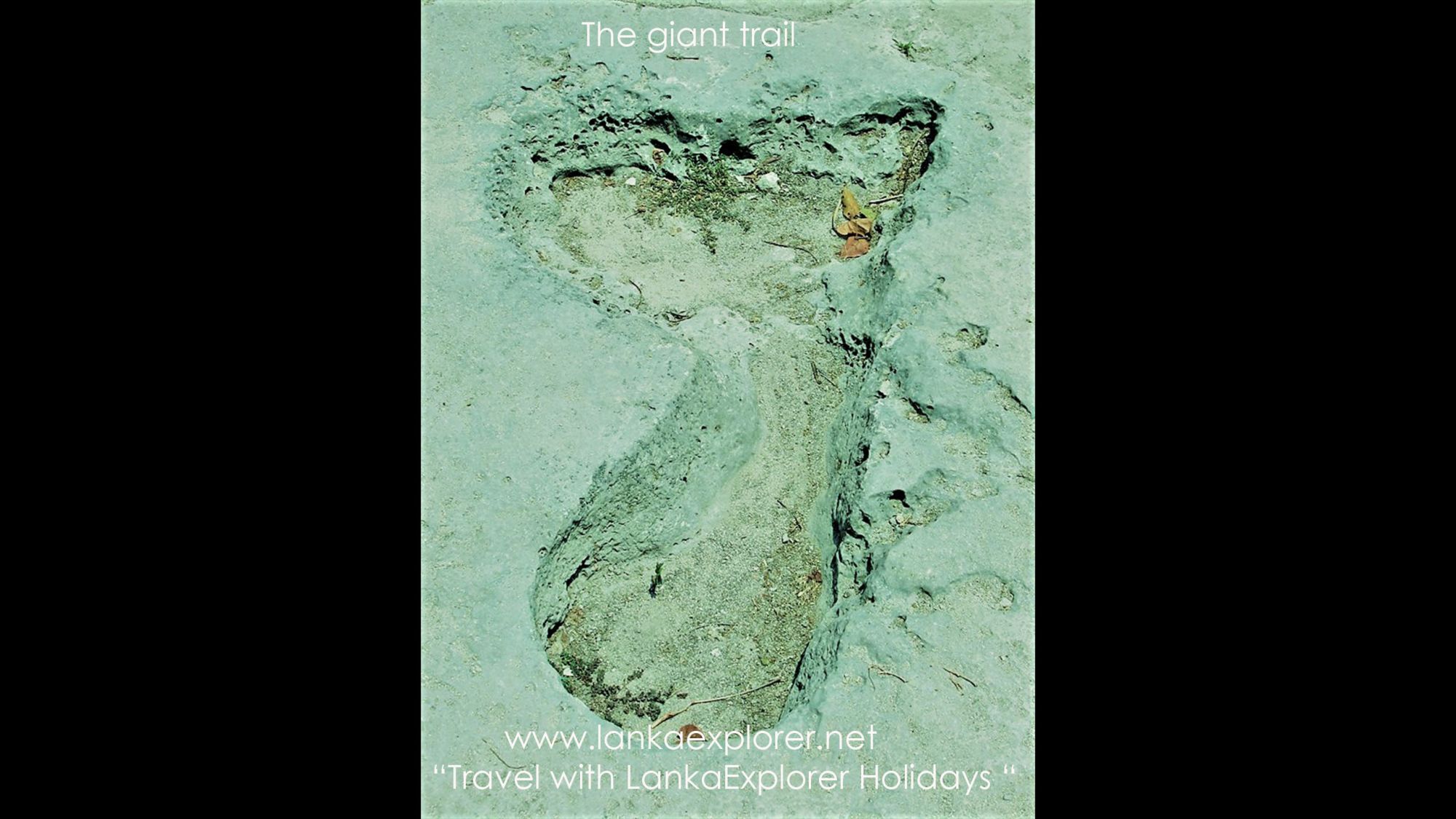 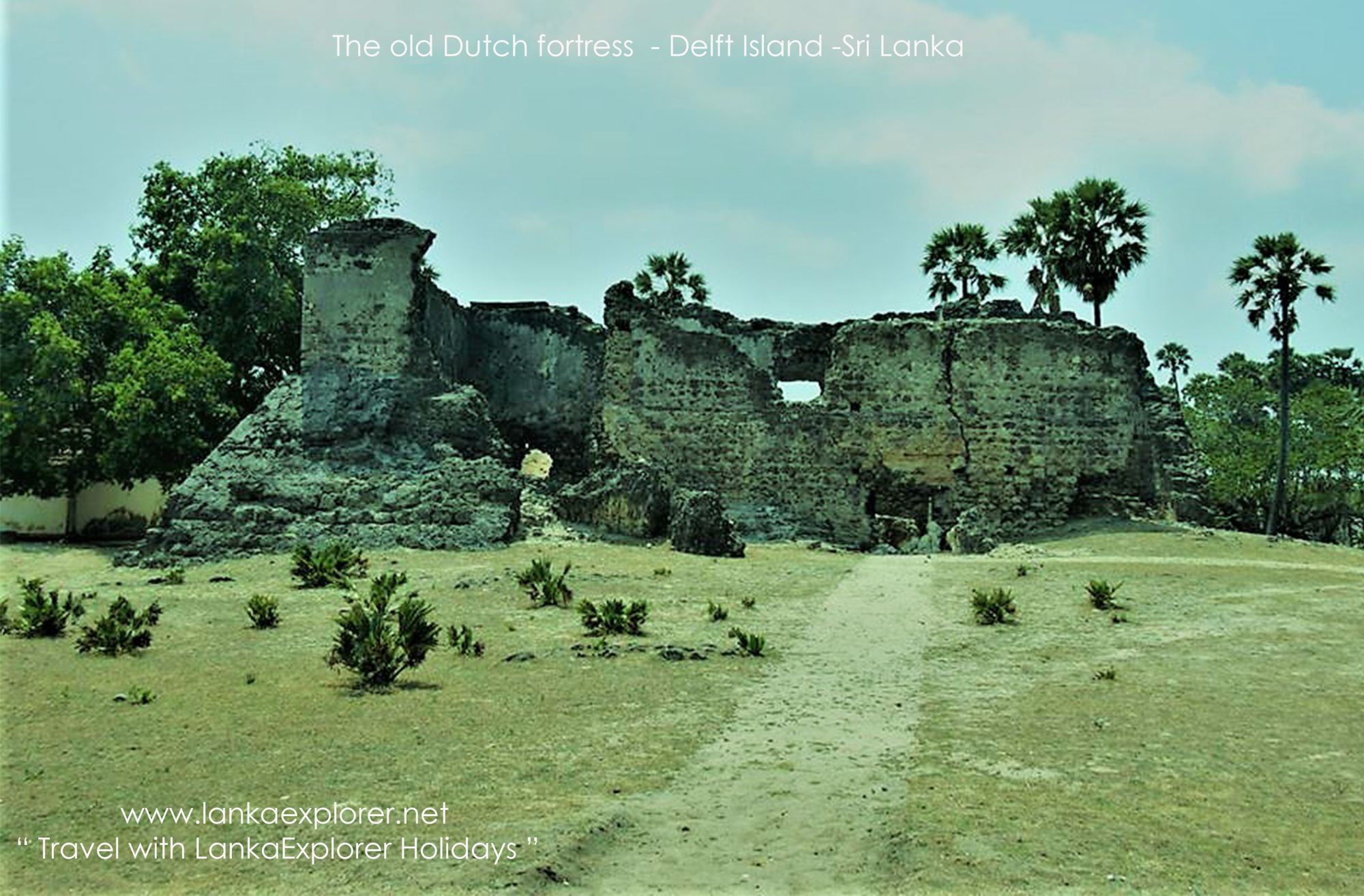 Portuguese and Sri Lanka were very concerned about the security of the Portuguese and the most of the Portuguese, and the Portuguese were built on a Delta Island of Delta Island. After the of the Dutch Island, Sri Lanka has been strong in the middle of the land of the Sri Lankan Fort, which is in the south of the Dutch Fort. In the history of history, the lower level is used as a weapon of a weapon and a cell, and there are no windows to be located in the present of the present. The Upper Floor is located in the window and says that the floor is built for the guard soldiers.

Dutch hospital, pigeon cages, and the court of the court. 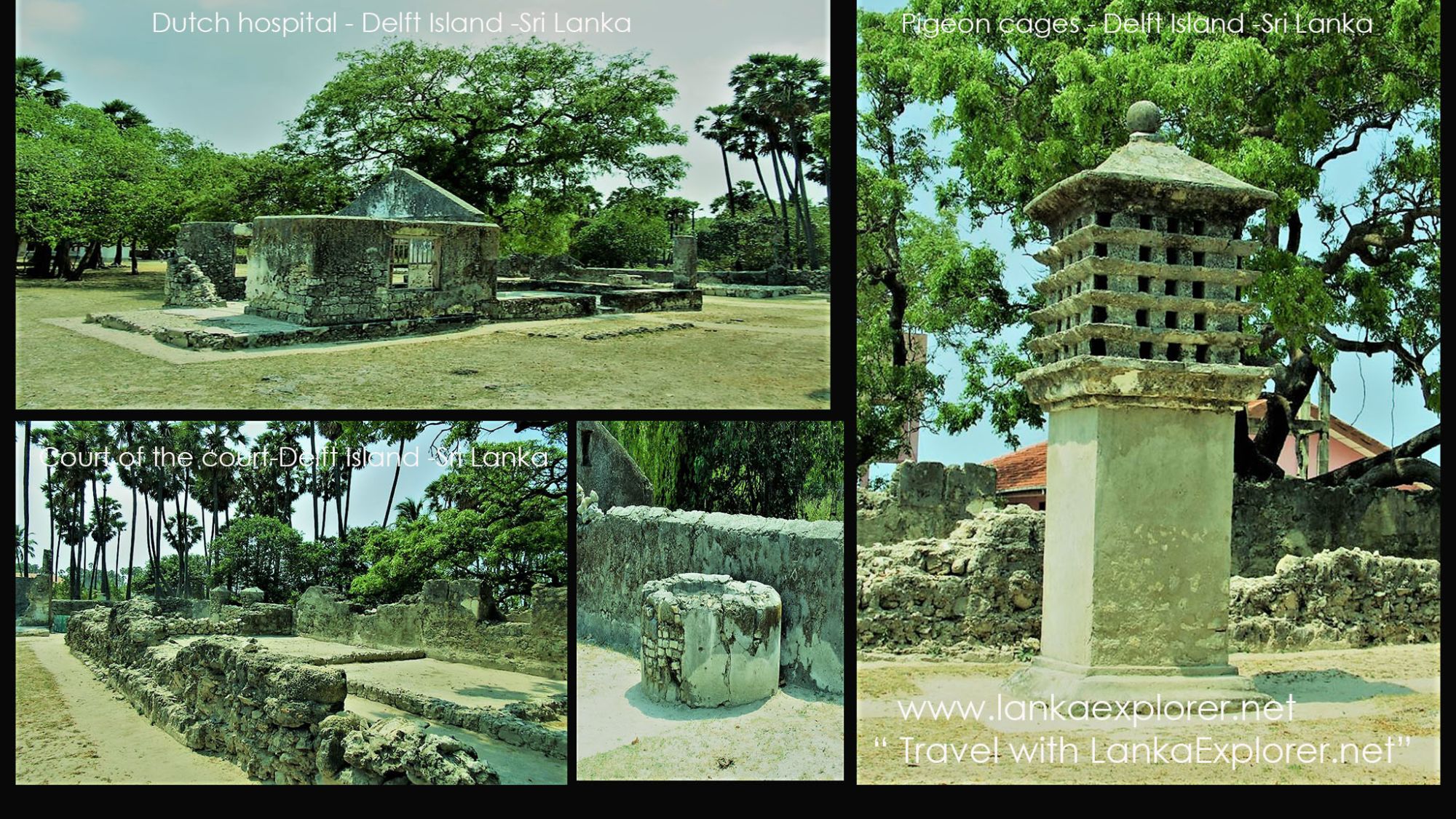 In The Dutch Fort, the ruins of the Dutch fort are in front of the land with this dance. In the land, the old Dutch hospital can see the building in the middle of the court, which can see the ruins of the court. This court has started by Sri Lanka, and then the British will have to be played after the run by the British. The most specific in this land is designed to be created by the Dutch era of Sri Lanka. The pigeons of the Delta Island and the surrounding other land are called the pigeons trained to exchange the messages. After the th of the pigeons, we can go back to the scheduled place and have been trained to be back in the first place. 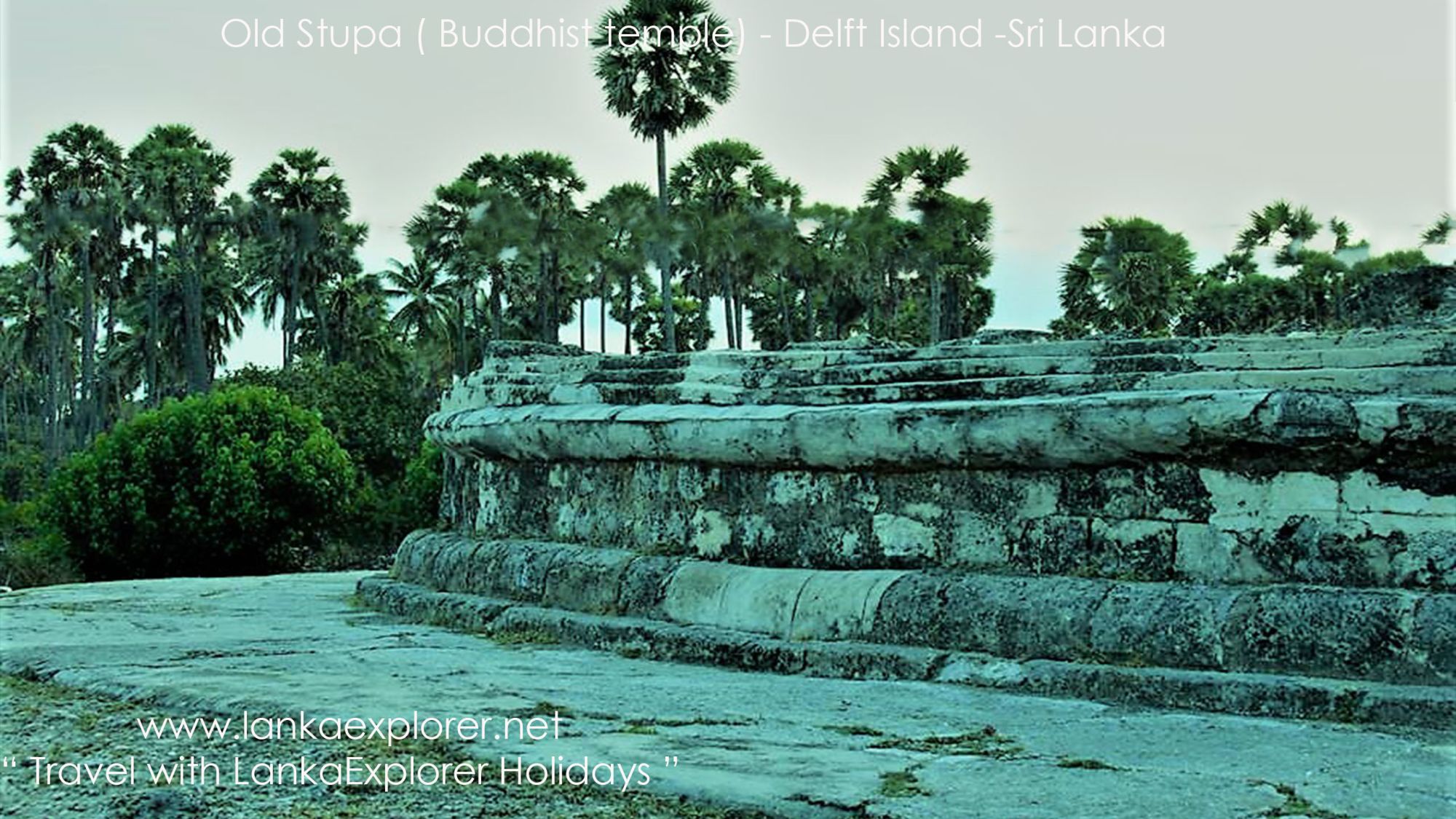