As Sri Lanka is a popular tourist destination in Asia, would like to highlight major tourist attraction where you can explorer with us.

Sri Lanka’s documented history spans 13,000 years, with evidence of pre-historic human settlements dating back to at least 125,000 years. It has a rich cultural heritage and the first known Buddhist writings of Sri Lanka, the Pāli Canon, date back to the Fourth Buddhist council in 29 BC. Its geographic location and deep harbors made it of great strategic importance from the time of the ancient Silk Road through to the modern Maritime Silk Road.

The island is home to many cultures, languages, and ethnicities. The majority of the population are from the Sinhalese ethnicity, while a large minority of Tamils have also played an influential role in the island’s history. Moors, Burghers, Malays, Chinese, and the indigenous Vedda have also established groups on the island. 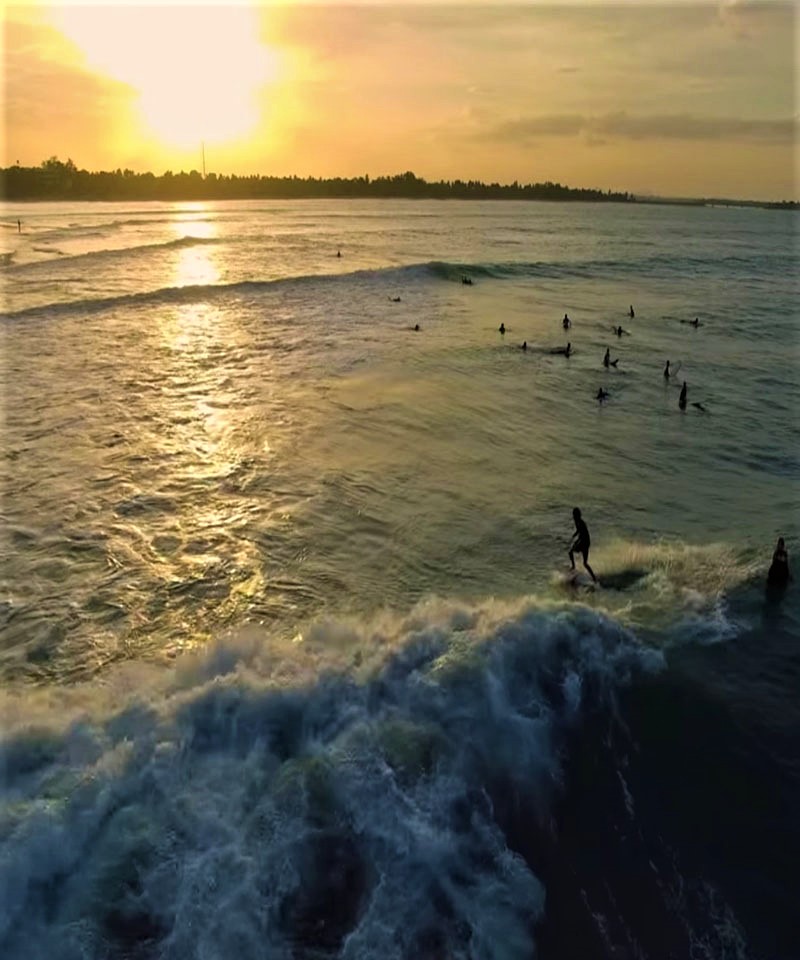 Arugam Bay Located in the South Eastern coastline of Sri Lanka, Well-known surfing spot in the Island. The bay is located 320 kilometers  from east...Read More

Anuradhapura, The greatest ancient capital city of Sri Lanka and one of the UNESCO World Heritage Site Join with LankaExplorer Holidays to explore ” Herritage...Read More 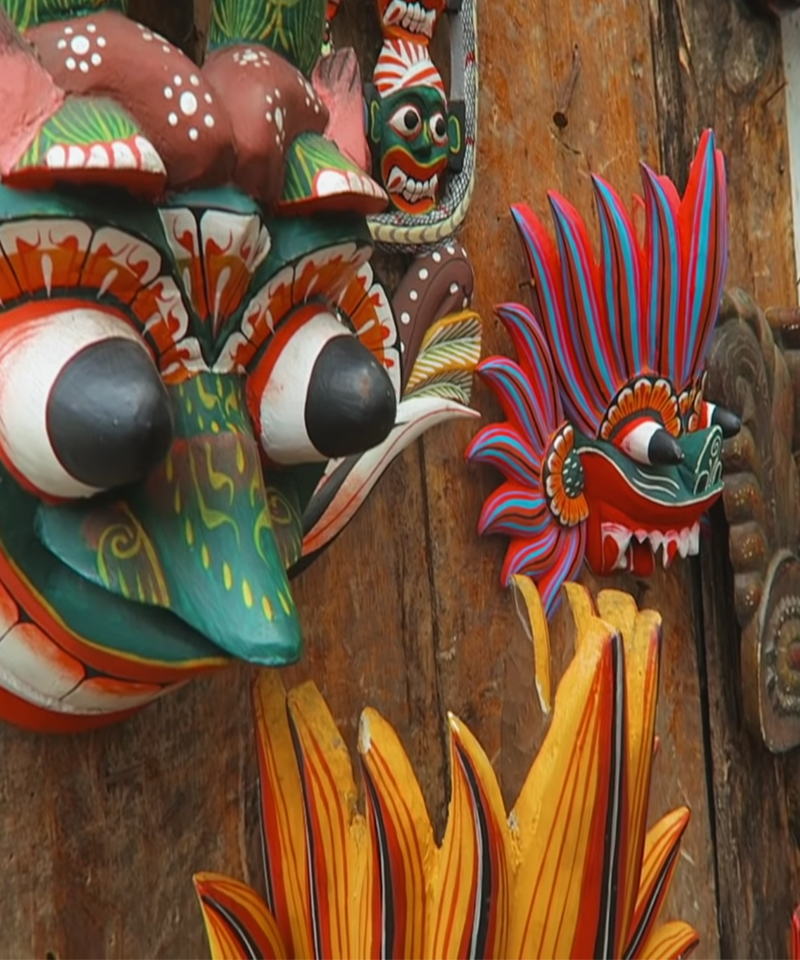 Ambalangoda- The City of Mask

Ambalangoda is a coastal town located in Galle District in the Southern Province approximately 107 kilometres from Colombo. The town situated at an elevation of...Read More 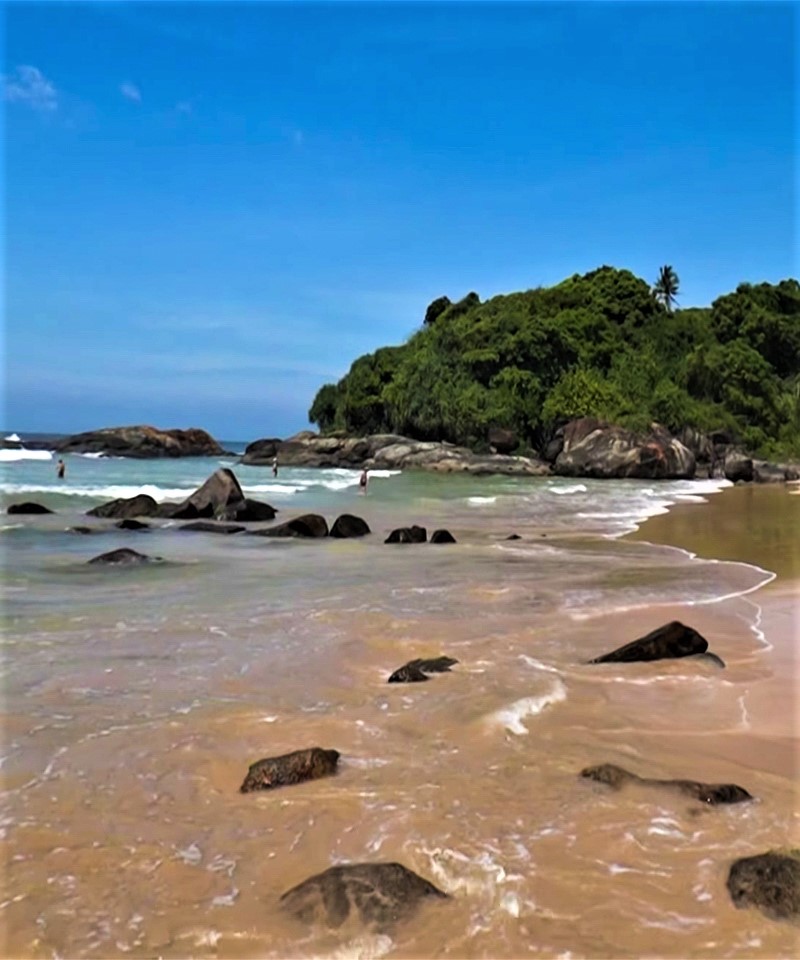 Location Aluthgama is a seaside town in Kalutara District in the Western Province of Sri Lanka. It is approximately 63.5 kilometers south of Colombo and...Read More 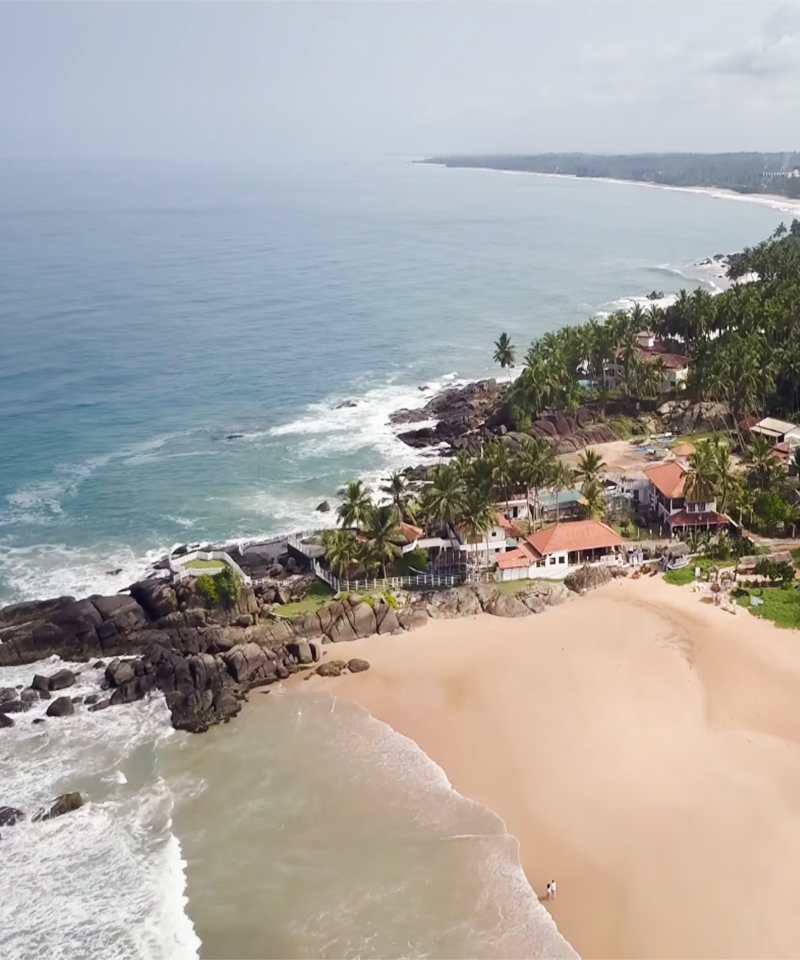 Ahungalla is the well-Known sandy beach in the down south of Sri Lanka, accompanied by a wide palm belt, considered to be one of the...Read More 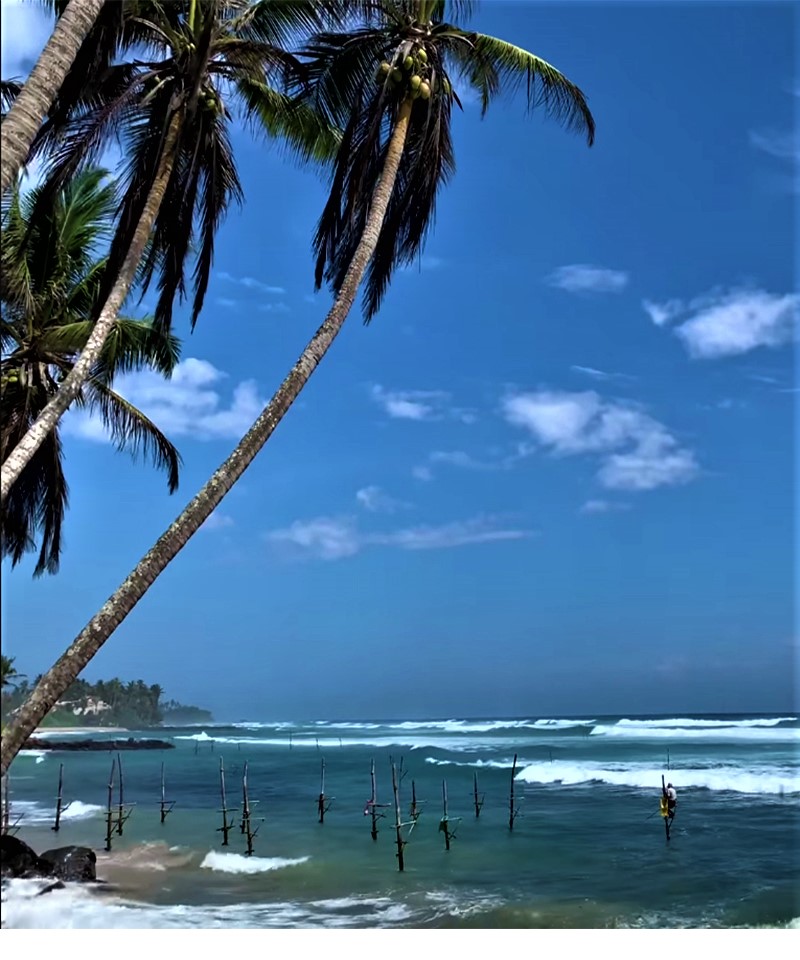 Ahangama is a small town in the Southern coast of Sri Lanka.well-known famous tourist destination and peaceful as the world knows. This unique town...Read More 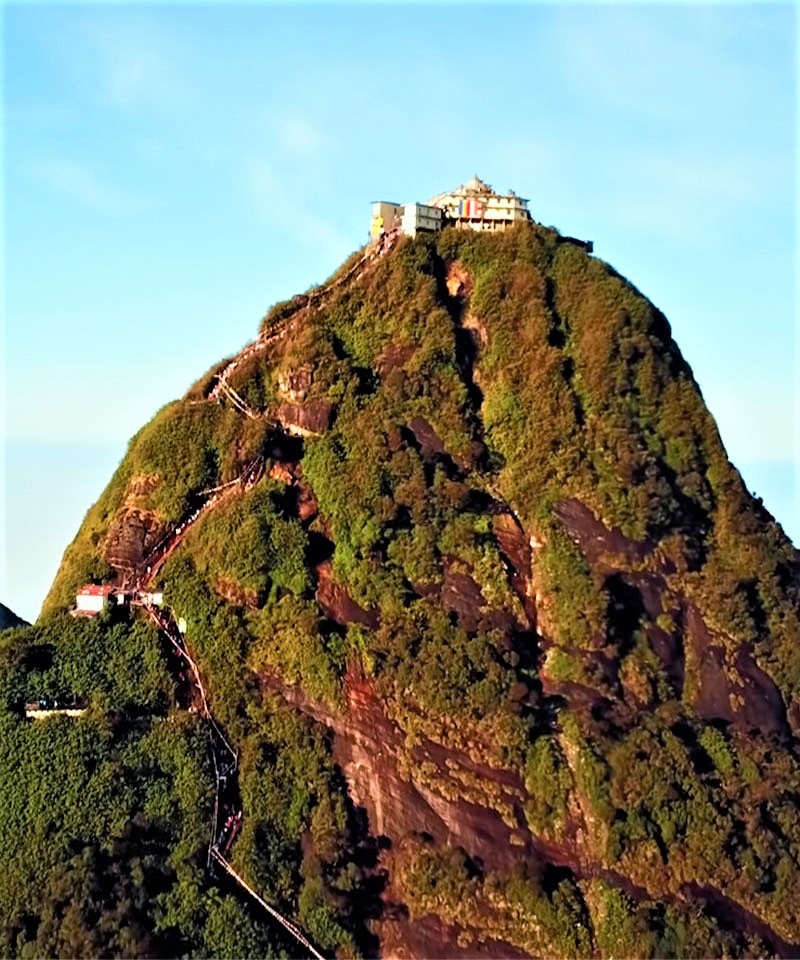 Adam’s Peak in Sinhalese called “Sri Pada” is well-known place in Sri Lanka and world, It is a much-revered place which attracts thousands of...Read More 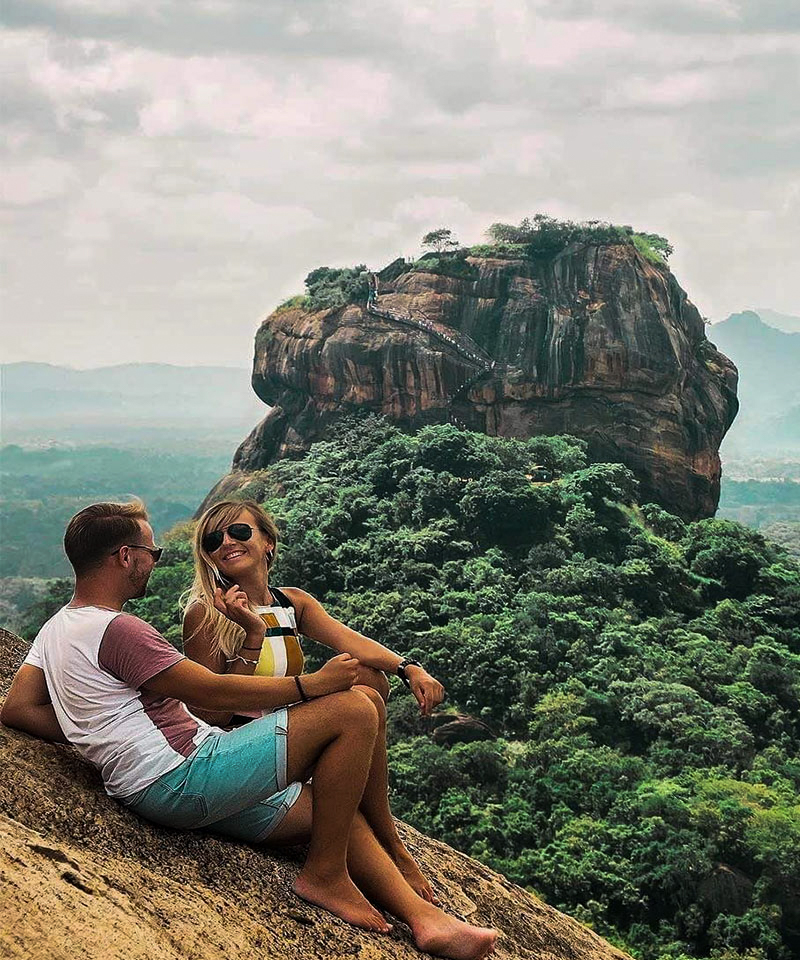 Sigiriya and Dambulla City Tour Sigiriya, an old royal residence, was once selected as the eighth wonder...Read More 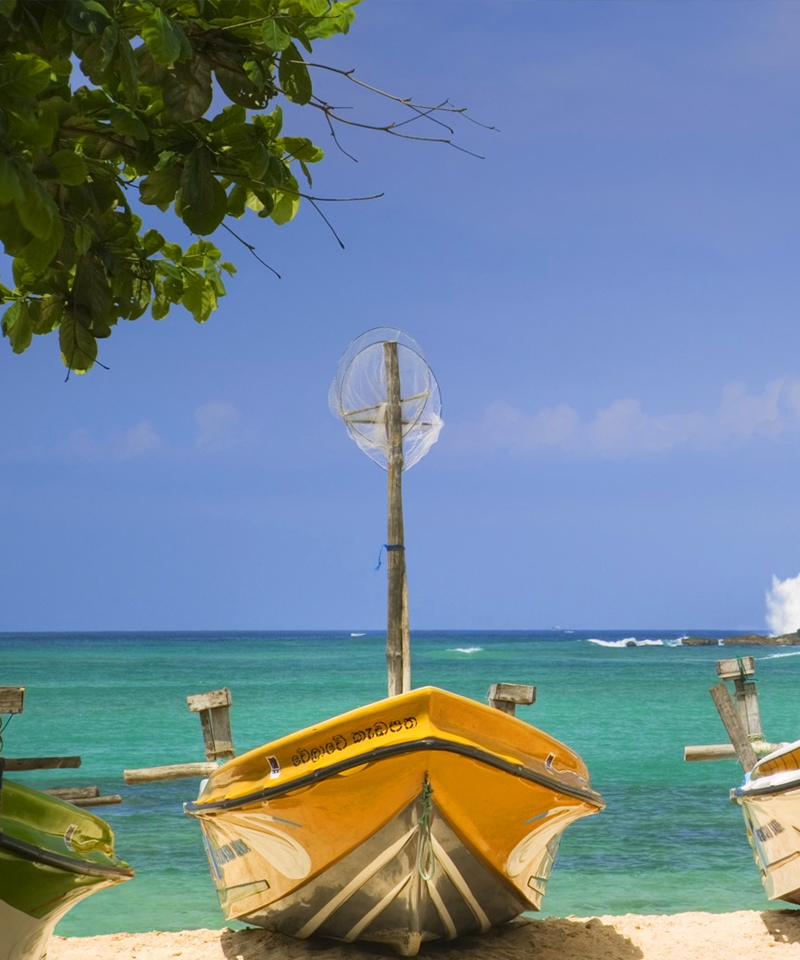 Negombo Negombo is one of the popular tourist destinations in Sri Lanka which is close to the Colombo international airport Sri Lanka’s excellent tropical coastline...Read More 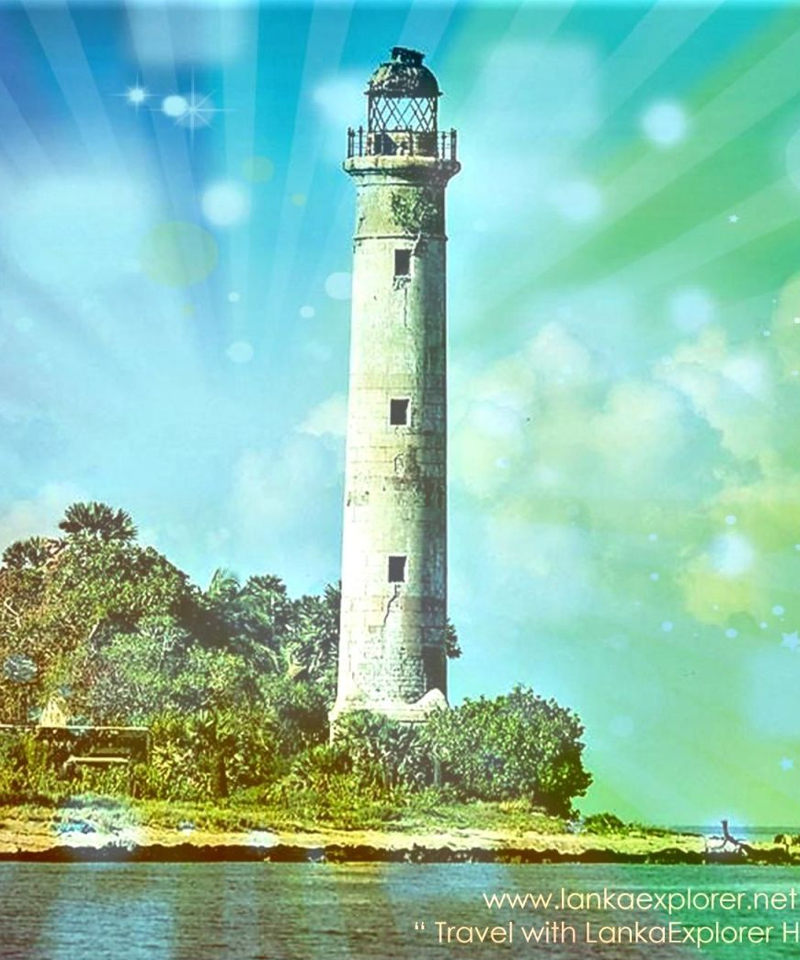 In the name of Sri Lanka, the country is known by the Sri Lankan people who live in the peninsula. The Neduthans are the meaning...Read More 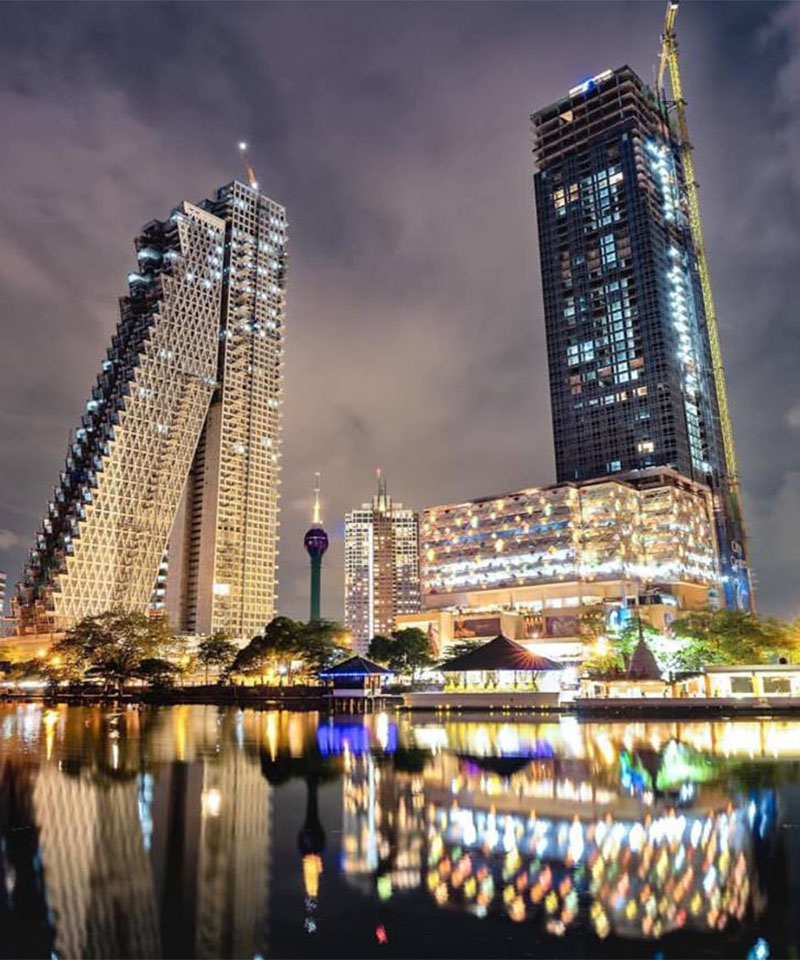 Colombo The Capital of Sri Lanka

Colombo City Tour Colombo The Capital of Sri Lanka or quite a while, Colombo was only an uninteresting, unavoidable and once in a while hazardous,...Read More 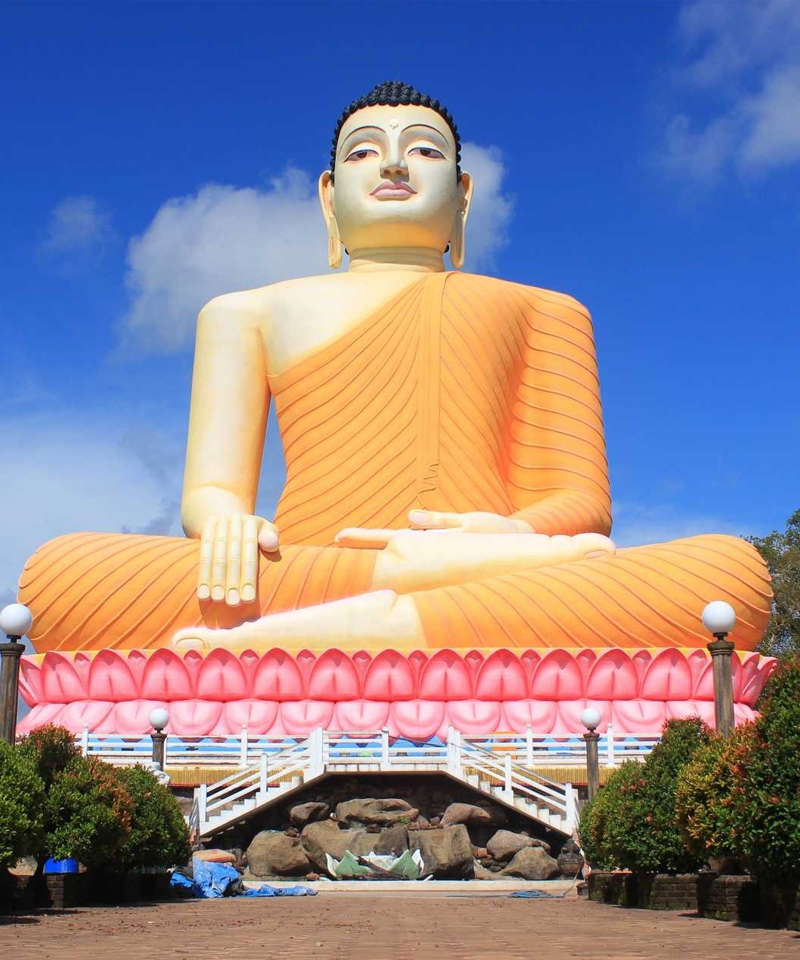 Aluthgama Kande Viharya which is about half a mile away from Kaluwomodara junction on Aluthgama junction is located in a small mountain surrounded by a...Read More